The Nylas Java SDK is the quickest way to use Java to integrate with 100% of email, calendar, and contacts providers in the world. 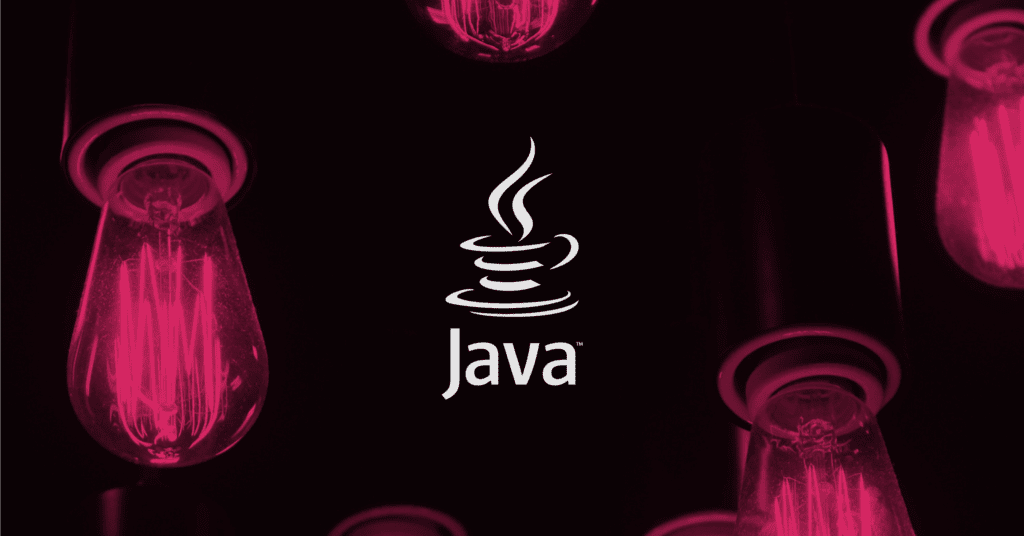 Nylas is excited to announce the release of the Nylas Java SDK. This SDK is the quickest way to integrate the Nylas Email, Calendar, and Contacts APIs into your application with Java.

Sun Microsystems released Java back in 1995 and it was sold as a platform that enables developers to “write once, run anywhere.” This notion comes from the fact that once a Java application is compiled into bytecode, it can be run on any platform that supports the Java Virtual Machine, regardless of the underlying hardware. Throughout the 90’s and into the early 2000’s, Java experienced a fairly high level of popularity because it was very good for building client/server web applications during a time that internet access was becoming more commonplace.

In the late 2000’s, its popularity exploded as Android hit the stage and brought Java to the mobile operating system market; Android quickly became the dominant operating system in this space. According to StackOverflow, Java is still an extremely popular programming language even to this day, and it doesn’t seem like it’s going away anytime soon. So, Nylas has decided to release a new Java SDK to enable developers who still prefer to work with this long standing programming language to build the apps they love.

Get Started with the Nylas Java SDK

The best way to get started with the Nylas Java SDK is to take a look at our Java Quickstart Guide where we walk you through the process of setting up your Nylas app and adding the Nylas Java SDK to your app.  At the very least, you need to follow our guide to get your developer API keys where you’ll generate an access token that can be used to test out the Nylas Java SDK.

Now, let’s take a look at a couple of things we can do with the Nylas Java SDK.

One of the more popular features of the Nylas Email API is the ability to send emails using the end user account.  The next example demonstrates how to use the access token for an email account you control to draft and send a simple email. Try it yourself! Just replace the value assigned to accessToken.

For more information, take a look at the Nylas Email API Quickstart Guide.

Now, let’s take a look at what it’s like to use the Java SDK to access functionality from the Nylas Calendar API. The following example lists all of the calendars a connected user account has and then shows details about the first 5 events from one of them. Replace the string assigned to accessToken to run this example yourself.

For more information, take a look at the Nylas Calendar API Quickstart Guide.

Ready to Start Building With Nylas?

Whether you want to build the next great Android app, or you want to add new functionality to your Java server application, Nylas is the easiest way to integrate full email, calendar, and contacts functionality from 100% of providers in the world. You can build your first integration in as little as 15 minutes, get started today! 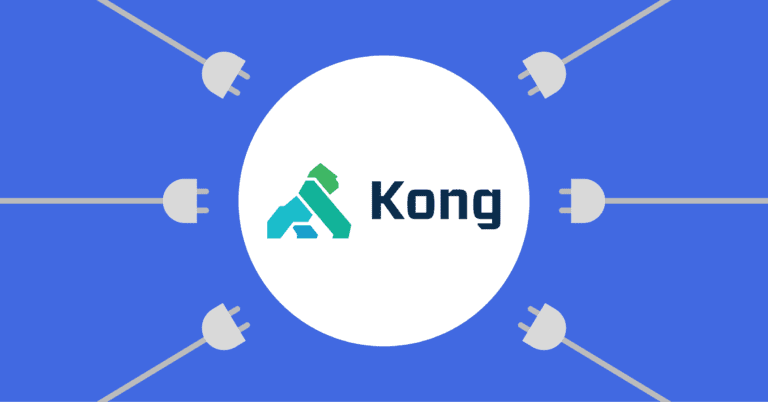 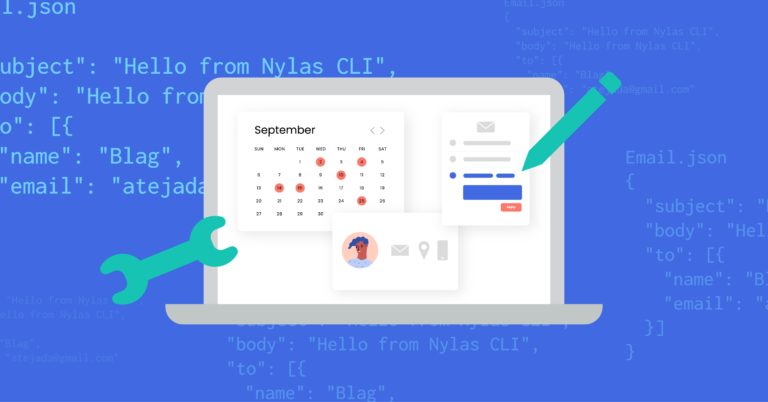 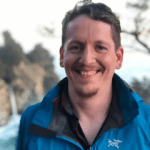