Nylas bridges the gap between 4.5 billion inboxes and software applications like CRMs, ATS’s, and sales applications. 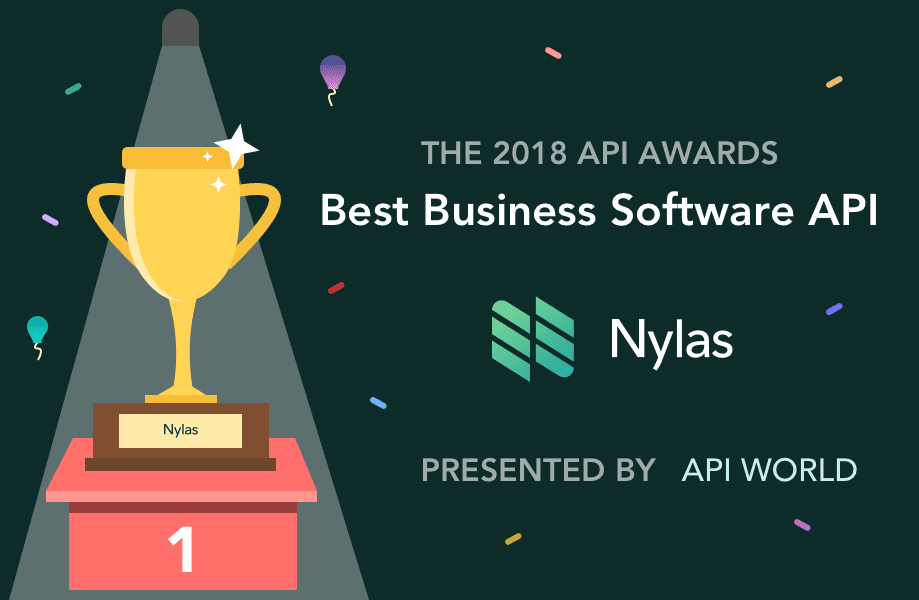 “Developers and engineers are becoming key influencers in their companies because the technologies they use continue to matter more to their business’s operations. Nylas is a great example of a new era of technologies empowering developers to have a greater impact on products and IT.”

– Geoff Domoracki; Founder of DevNetwork, producer of API World and the 2018 API Awards

The Nylas APIs have been awarded ‘Best in Business Software APIs’ for the 2018 API Awards — the world’s largest ceremony celebrating technical innovation, adoption and reception in the API and microservices industry. Nylas has positioned itself as a leader in the communications API space by bridging the gap between 4.5 billion inboxes and software applications like CRMs, ATS’s, and sales applications. We are humbled to be recognized along with forward-thinking brands like IBM’s Watson Assistant, Allstate Insurance, RingCentral, and Serverless to name a few.

How These Awards Are Selected

It all starts with the 2018 API Awards’ Advisory Board — made up of product and technology leaders from a wide range of organizations. They start by sifting through hundreds of nominations (out of thousands of existing APIs) to make their final selections across 19 categories (Best API Debut, Best API Infrastructure, Best in Business Software, and more).

Each selection is based on three criteria:

Why We Care About Being Best in Business Software APIs

The API economy has exploded in recent years as thousands of new APIs have become available with valuations reaching $6-10B (Stripe, Twilio, and more). Programmable Web lists nearly 17,000 APIs in its exhaustive database. In 2018, more than 50% of businesses rely on APIs for B2B collaboration, and 68% have woven API integrations into their overall strategy for business success.

In short, since the world of B2B API development is such a competitive space, it makes us proud to be considered a leader in such a busy category. We will be joining our fellow award recipients in San Jose on September 10 at API World 2018.

Nylas APIs power applications with email, calendar, and contacts sync from any inbox in the world.

Learn more about our offerings below: 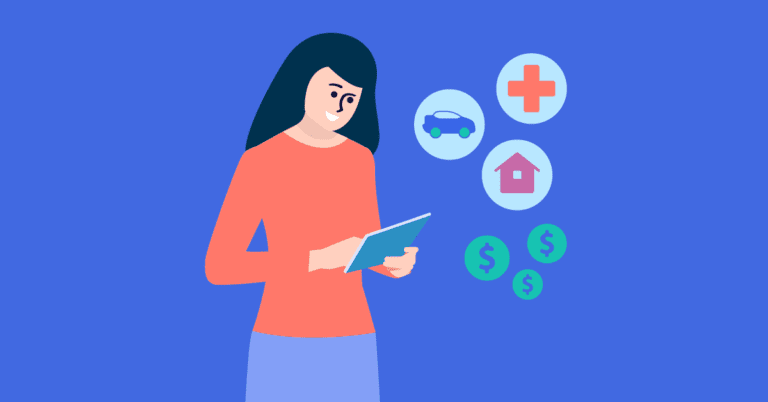 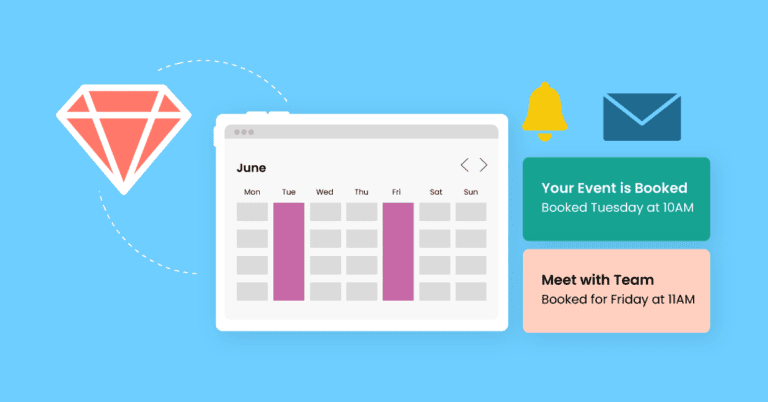 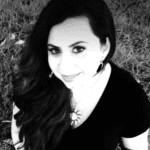 Serena is our Developer Relations Manager. She is also an organizational psychologist and spends her free time leading music meditations and playing with her puppy.