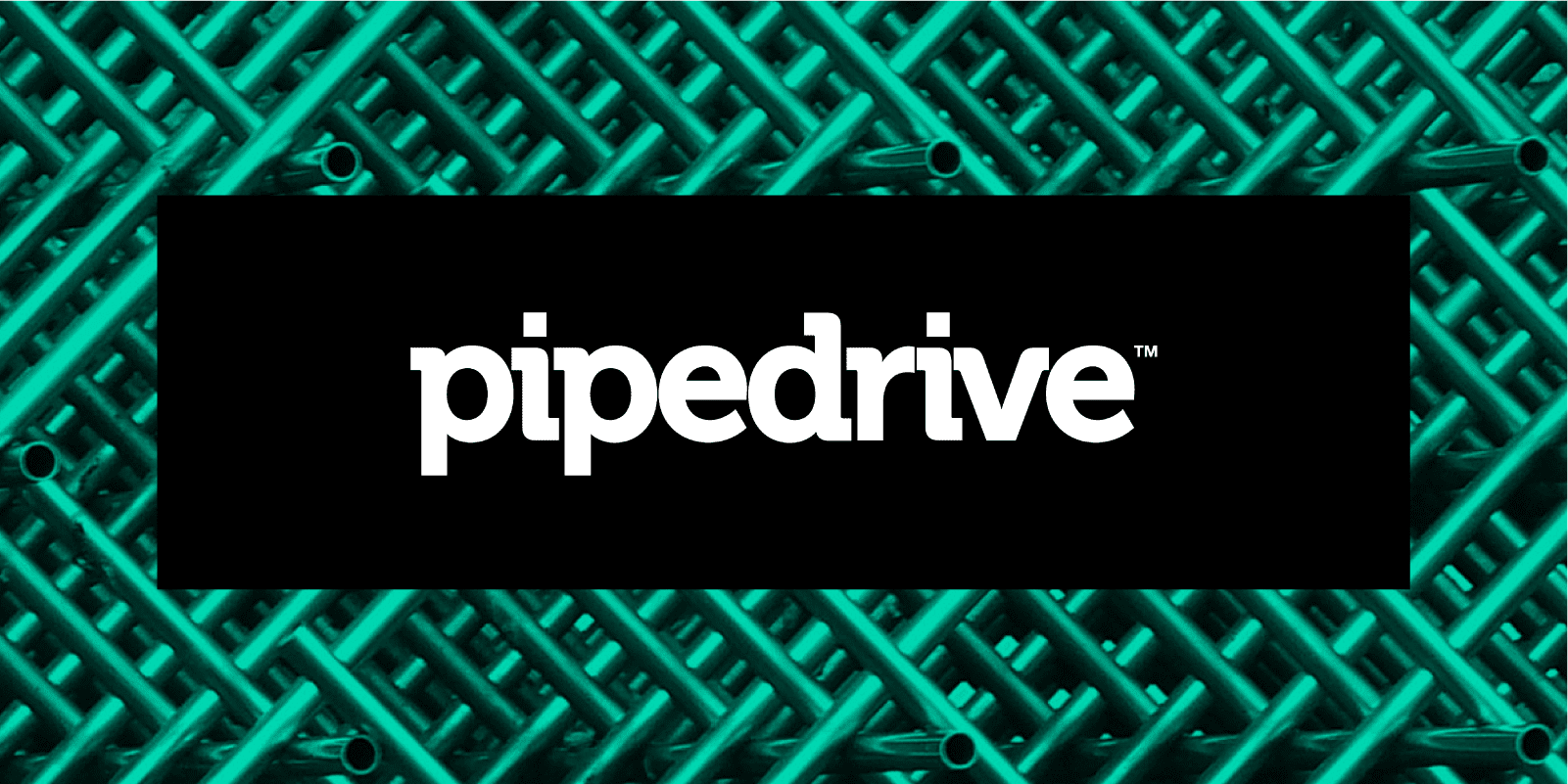 “We optimized Pipedrive to help companies funnel sales prospects through the process quickly. The new features we built with the Nylas API help users understand each contact, opportunity, or deal at a glance — and because they don’t have to switch to another app to communicate, they can be much more productive and close deals faster,” said Henk.

“Nylas allowed us to integrate with Office 365, Outlook, Exchange, and IMAP email providers in a scalable way.”

Martin Henk
Co-founder and Head of Product at Pipedrive

“Rich email functionality was critical in allowing us to add value to the Pipedrive platform,” says Henk. “Nylas made it easy for us to deliver great features that are also secure, reliable, and scalable.”

Nylas can do this for your business, too. Contact us to learn how.

You’ll hear from us soon!