Oliverlist is a sales engagement platform known as the “all-in-one B2B sales machine.” Powered by B2B outreach experts, Oliverlist’s goal is to help sales reps close more deals by generating qualified appointments with prospects. Reps receive new meeting requests in their calendars and only have to pay for qualified meetings, which are generated by highly personalized and impactful email prospecting campaigns.

As an automated prospecting tool, Oliverlist uses email to send automated outreach from sales reps’ own inboxes. The platform also connects to users’ calendars so new business meetings are sent directly to them.

To power fully automated prospecting, Oliverlist needed a way to directly connect to its users’ email and calendar data to prospect on behalf of sales reps. This meant offering a secure email and calendar integration with all major providers without having to rely on third-party software.

However, Oliverlist soon realized that building a single point of integration with email and calendar providers is easier said than done. The company needed to limit the time and resources it would take its development team to build these features on their own while remedying slow sync speeds.

On top of that, Oliverlist wanted to ensure it provided users with a seamless experience to natively perform tasks like email outreach and appointment bookings within its platform. Being able to scale users in its platform without disrupting this user experience was a main priority.

To provide seamless email integration without needing its team to build it themselves, Oliverlist turned to Nylas’ Email API. Paul Bouché, Head of Sales at Oliverlist, noted that the decision to go with Nylas was an easy one as no other solution matched their unique use case as well.

“The reason why we chose Nylas in the first place for an email integration was because it would be way easier for us to use your API than building it ourselves, and we really needed to be able to deliver fast on the product side,” Bouché said.

Leveraging the Nylas Email API granted Oliverlist a single point of integration connecting its platform to all users’ inboxes, powering bi-directional email with 99.6% deliverability and allowing the platform to natively sync, send, and receive emails on behalf of Oliverlist’s users.

When it came to calendar integration, Oliverlist first turned to Calendly. However, using Calendly created a disjointed experience where Oliverlist’s users had to set up their own Calendly instance outside of the app and configure this with their own calendars. On top of that, the fact that changes made on the user’s calendar were not notified in Oliverlist via the Calendly API led to many appointments being canceled. The consequence of this was a revenue loss of 8% due to Calendly’s API not reflecting some changes.

To solve these pain points, Oliverlist decided to switch to the Nylas Calendar API to build a secure, seamless calendar integration and synchronization. Oliverlist users can now create and connect their agendas seamlessly to the Oliverlist platform to ensure appointments are set up properly, reducing cancellations and no-shows. “It was much easier for us to be able [to build] that from a single API,” Bouché noted.

Lastly, Oliverlist leveraged Nylas’ Express Security Review (ESR) to expedite the Google OAuth verification process for their application at a much lower price. Instead of tackling this confusing criteria on its own, Oliverlist relied on Nylas’ expertise to secure the best possible rate and timeline for verification.

Building email and calendar integration with Nylas drastically reduced the amount of time it would’ve taken if Oliverlist did so on their own. Nylas enabled Oliverlist to go to market significantly faster, empowering the company to:

Additionally, Oliverlist can now manage its security requirements more efficiently and cost-effectively. “The first time we needed to make our application verified [with Google], it was super long and painful. It took us almost four months,” Bouché noted. With Nylas, that process was cut in half.

In the future, Oliverlist hopes to explore Nylas’ scheduling frontend as a way of putting new features into production faster. The company also intends to leverage the optimization capabilities Nylas’ APIs provide, with specific interest in processing link tracking data to optimize the time emails are sent from its platform to reach more potential prospects for users.

“For us, the main pain point that Nylas addressed was providing [calendar integration] in a consistent manner across multiple platforms and providers,”

“It’s not an exaggeration to say that Nylas helped us build our new casting features 10x faster. It took us less than a month to integrate email and calendar, allowing us to refocus our technical resources on building the most robust casting solution on the market.”

"[Nylas] essentially does all we want in a single solution. It’s flexible enough for us to design a user experience tailored to our needs, but also easy enough to leverage out-of-the-box SDKs to start testing demand for these features as quickly as possible”

"Now Nylas does the heavy lifting for us. It’s a huge advantage to not have a dedicated team in-house maintaining our integration. The infrastructure they provide makes the partnership hugely beneficial”

“There was no reason to try and reinvent the wheel; Nylas was already a proven solution. Nylas has put a lot of time and effort into its solution, which gave us comfort in having that level of security."

“Working with Nylas has enabled us to move way faster in the way we build products. Everyone I’ve worked with is an expert and it’s put the project on rails in regards to how we interact with email and calendar APIs. This has freed up 50% of our engineering team’s time that was previously spent working on email connectors.”

"Nylas has enabled us to streamline the way our customers engage with candidates." 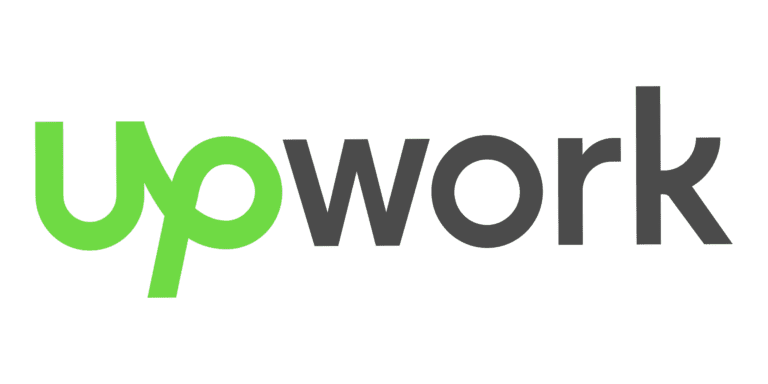 “Our primary use case is not scheduling meetings. We have such a complex platform that we can’t implement every solution on our own, so we look for the best solutions in the market. We needed a secure and reliable way to support our millions of users, that’s why we chose Nylas.”

“A big value that Nylas has brought us has been removing the ambiguity with the review process. They helped us navigate exactly how we should approach it and had the answers for all the questions we had. To this day, we’ve passed each of our verification steps. Nylas is a great partner and it’s been a huge benefit that we could feel certain that the process was going to go smoothly.”

“One of the top three reasons our customers churned was email deliverability. Nylas solved a critical problem for us overnight. We went from close to 0% to nearly 100% deliverability.”

Unlock your free API key and sync up to 10 accounts.