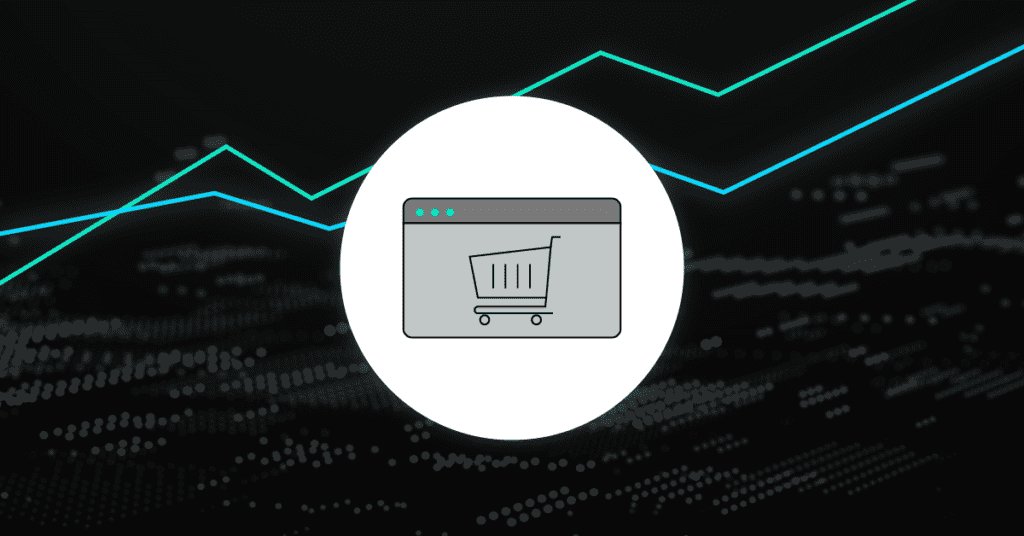 LISBON – November 2, 2021 – Nylas, provider of communications APIs for business productivity automation, today, at Web Summit in Lisbon, announced that one of Europe and the world’s leading e-commerce platforms have selected Nylas to quickly, securely, and automatically connect real-time communications data into their application. With Nylas’s Email and Neural APIs, this fintech enterprise can more intelligently extract and structure data from the more than 2 million transactions on their platform each day, and create actionable workflows and experiences that drive ROI and customer satisfaction from a user base of global retail partners and consumers.

With Nylas, developers and companies across Europe, and the globe, can seamlessly integrate and connect mission-critical workplace applications through the Nylas platform to structure their data and keep teams more productive. In addition, Nylas will be scaling its go-to-market, product, and customer support teams within Europe to further drive its growth.

The company’s European expansion comes after a year where it raised $120 million in Series C funding led by Tiger Global. The round also featured individual investments from some of Europe’s most notable entrepreneurs. Sebastian Siemiatkowski, CEO of Klarna, and Stripe’s Co-Founder’s Patrick and John Collison all contributed to Nylas’ funding. Additionally, Nylas is now supporting more than 100,000 developers globally on its platform. These developers are using the Nylas platform and its APIs to advance innovation and software development in the rapidly growing global API economy. Along with funding and developer growth, earlier this year, Nylas was recognized on the Inc. 5000 List of America’s Fastest-Growing Private Companies for the second consecutive year as well as awarded Best Places to Work awards from Comparably, including Best Company Happiness, Best Company Compensation, and Best Company Perks & Benefits.

“It is both incredibly humbling and exciting to see Nylas grow from a small team of engineers to a global organization spanning multiple countries and continents,” said Gleb Polyakov, Co-Founder & CEO, Nylas. “Europe has been fast to recognize how easy, simplified, and secure access to communications data can lay the foundation for digital-first initiatives and business outcomes.”

As the demand for Communications Platform as a Service (CPaaS) tools and features increases, companies across Europe are turning to Nylas to help them quickly and efficiently structure large amounts of communications data and build modern workflows layered with intelligence and automation. As a result, some of Europe’s most notable brands are able to meet customer and market needs faster while simultaneously generating huge operational savings.

“Europe has always been at the forefront of software innovation, and APIs are no different,” said John Curtius, Partner at Tiger Global and Nylas board member. “The modern platform and secure architecture that Nylas has built makes it easy and secure for companies to access and structure their data in order to formulate more strategic business decisions and build better solutions. We’re incredibly excited for Nylas to accelerate its growth and impact within the European market.”

Nylas is also scaling its operations in Europe, specifically within its go-to-market, product, and customer support teams. Along with employee growth, the company is also looking to increase its physical footprint. Currently, Nylas has offices in London and Amsterdam, and while the company will remain a remote-first workforce, additional locations throughout Europe are seen as a core component of its global growth.

Visit Nylas at booth #E331 in the main expo hall. And don’t miss Nylas’ Co-Founder & CTO, Christine Spang at her sessions, Accelerating Growth and Innovation through Culture and Diversity, Who’s Got Patience for Inefficiency Post-2021?, and Secrets of Scaling a Software Development Team. 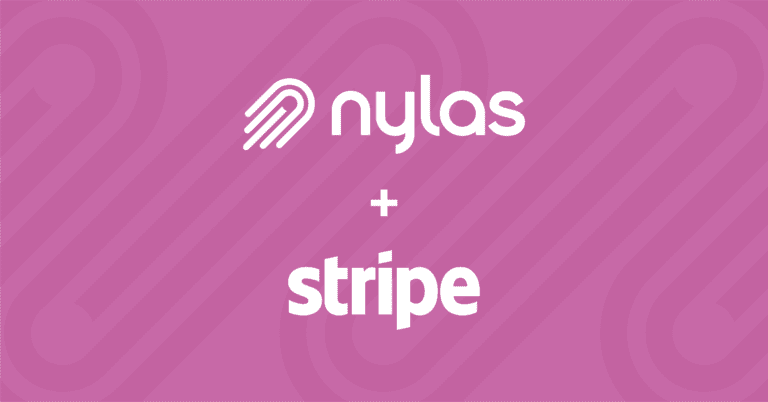 Nylas Launches the Email by Nylas Stripe App, One of the First Companies Listed in the New Stripe App Marketplace 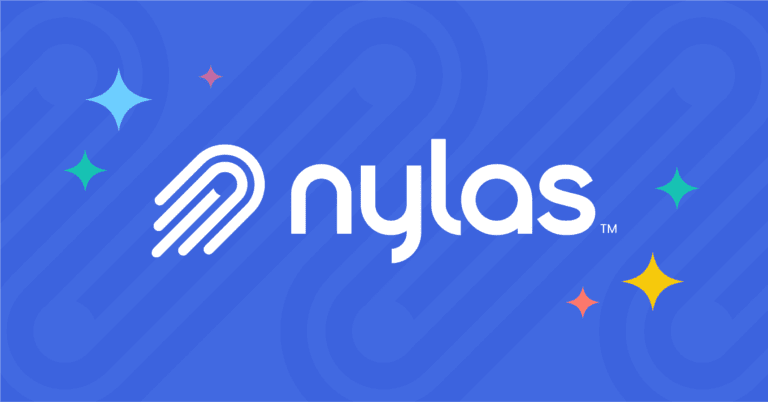 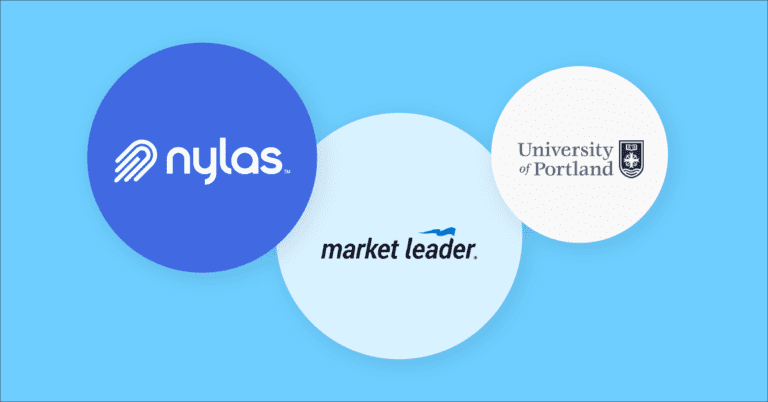 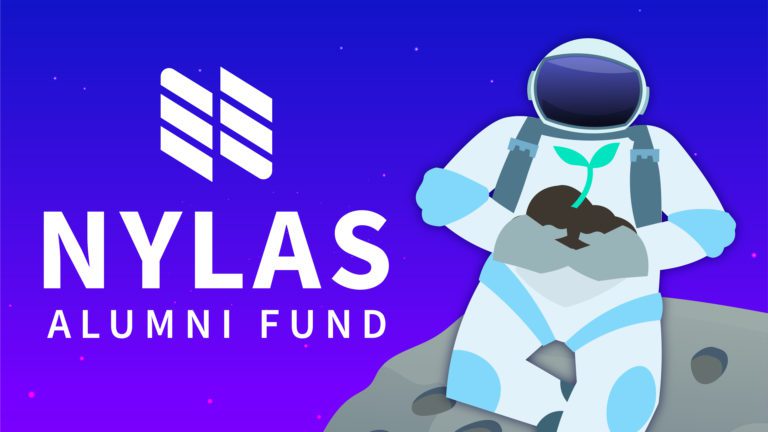 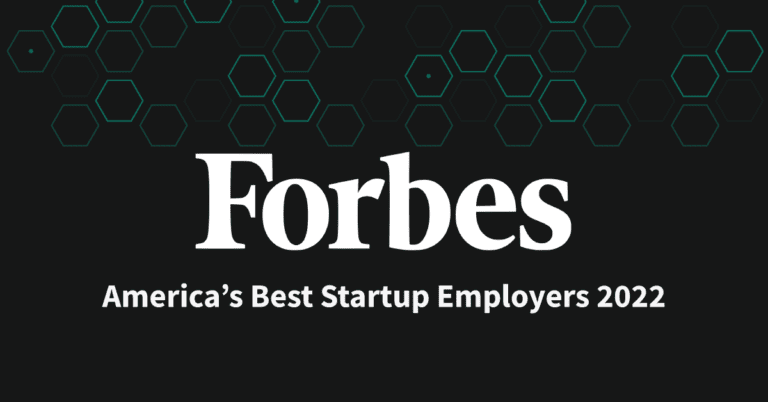 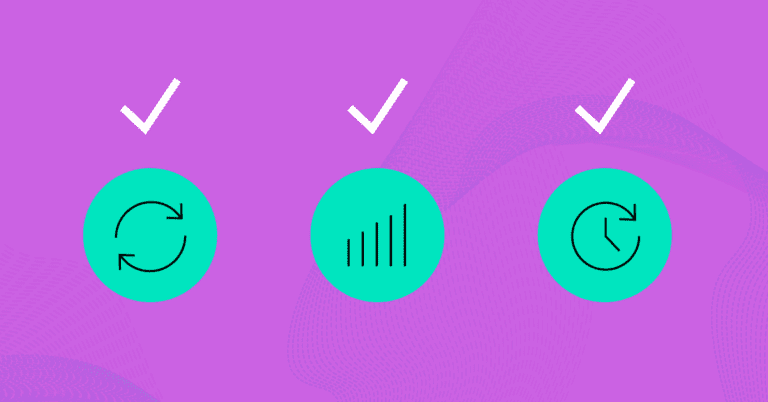 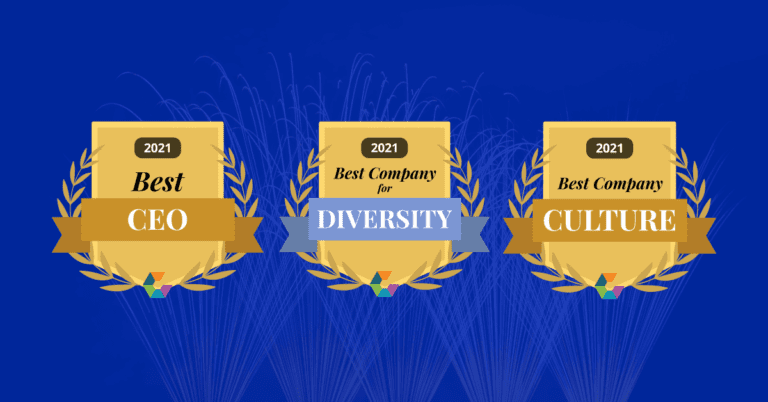 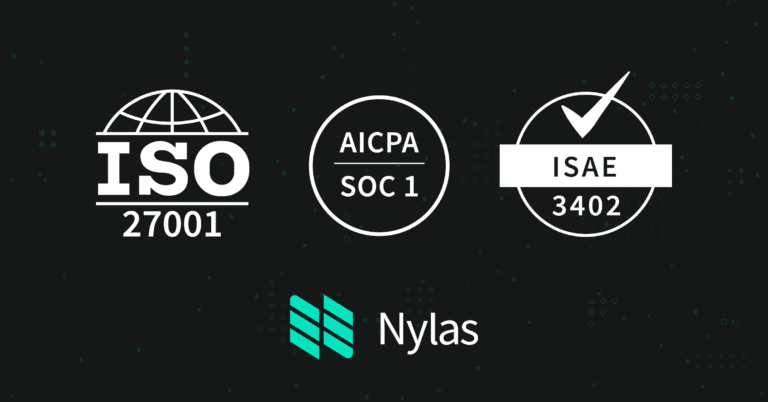