The pioneer and leading provider of productivity infrastructure solutions for modern software.

Powering the Productivity Layer of the Software Stack

We are committed to solving the toughest challenges that developers face when building products and features that increase their users’ productivity. 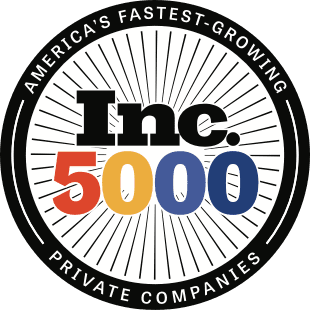 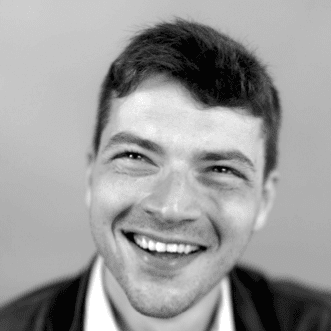 As Co-Founder and CEO of Nylas, Gleb Polyakov is focused on making the world more productive by empowering software developers with unified and structured data and APIs that make integration easy. Gleb has been recognized by Comparably as one of the Top 50 CEOs in North America and led Nylas to its ranking on the Inc. 5000 list of fastest-growing private companies. 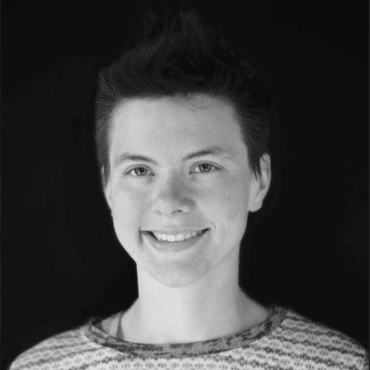 Christine Spang is the Co-Founder and CTO of Nylas where she leads Nylas’ technical strategy and the development and delivery of cutting-edge productivity-driven products and experiences for software developers and technical teams. Prior to founding Nylas, she was a principal developer at Ksplice and Oracle where she focused on backend systems. As a female founder and CTO, Christine is a strong advocate of diversity within the developer and broader tech communities through organizations such as Lesbians Who Tech, Dev Color, and Women Who Code. Christine holds a degree in computer science from MIT. 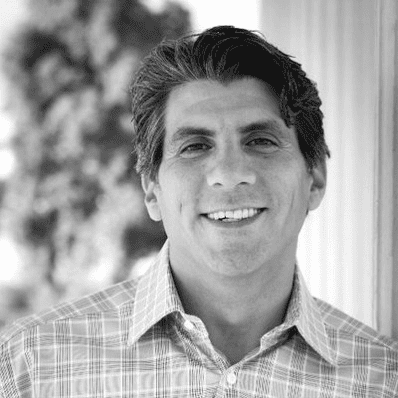 As Chief Revenue Officer of Nylas, Lou Salfi has propelled Nylas onto the international scene, supporting thousands of customers across more than 25 countries. Lou has scaled and built a world-class sales, customer success, and strategic alliances department to support Nylas’ international customer base. Prior to Nylas, Lou was Vice President of Revenue at Cloud Elements (acquired by UiPath), and the Senior Vice President of Global Sales at Blazent (acquired by ServiceNow). 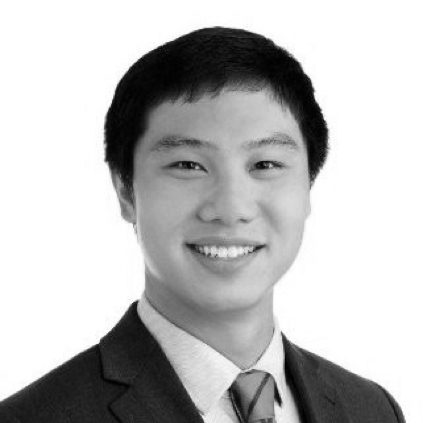 Waifa Chau brings more than two decades of experience to his role as Chief Financial Officer at Nylas where he oversees Nylas’ financial strategies, initiatives, performance, and growth. Previously, Chau served as CFO at experiential marketing platform, BirdEye. Prior to BirdEye, Waifa held key financial roles at DocuSign, Walmart, Gap, and Banana Republic. He holds a degree in mathematics from New York University and a Masters from the University of San Francisco School of Management. 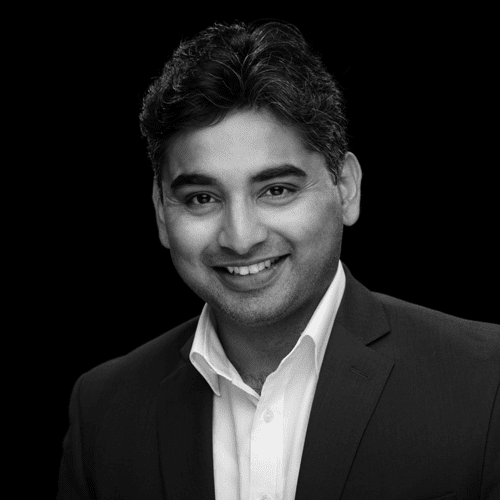 As Chief Marketing Officer of Nylas, Jyothi is responsible for go-to-market strategy, driving global customer and partner adoption, and growing the developer community. Jyothi’s career has spanned large enterprises to scrappy startups. Jyothi specializes in bringing emerging technologies and trends to market and has a unique blend of technical expertise and business acumen. Jyothi holds an Engineering Degree in Information Science from Visvesvaraya Technological University. 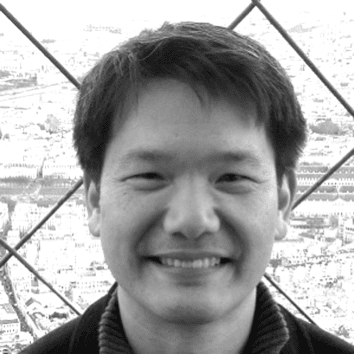 David Ting is the Senior Vice President of Engineering and CISO at Nylas, overseeing Nylas’ product development and support, technical execution, and data security. Prior to joining Nylas, David held technical executive positions at Flexport, NetEase, and Newscorp. He holds a degree in engineering from UCLA and has 6 U.S. patents. 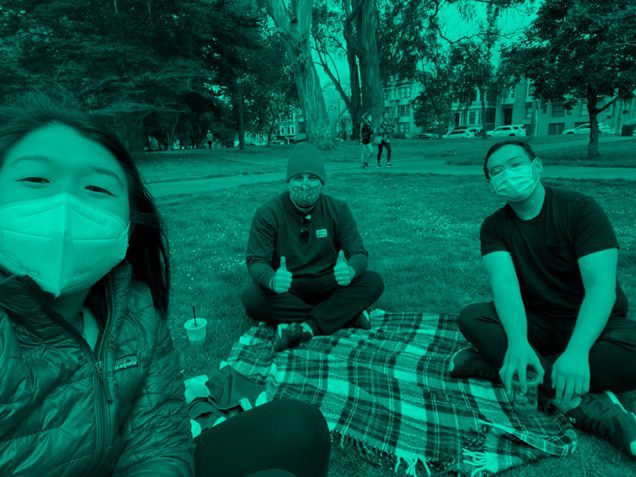 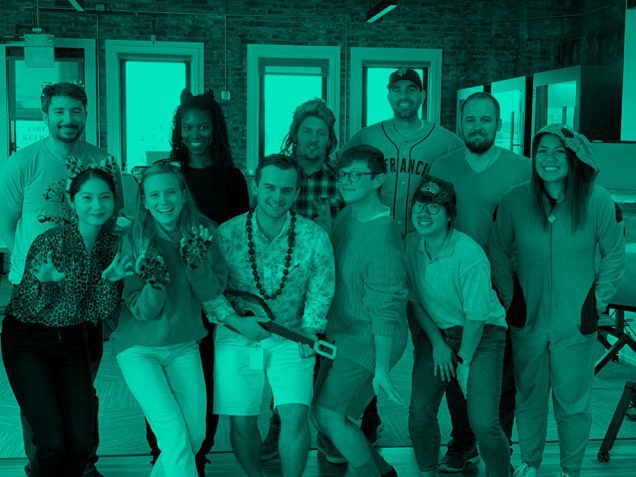 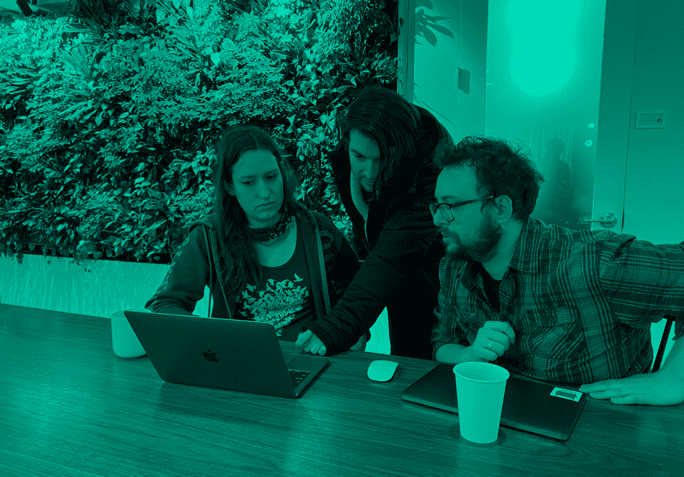 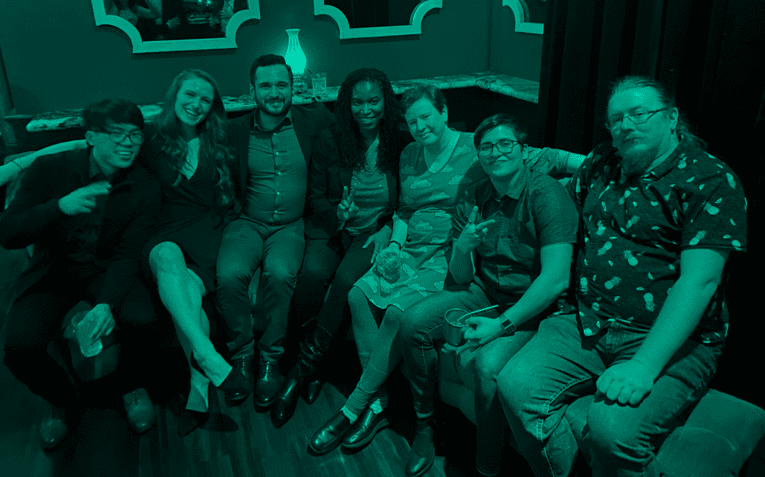 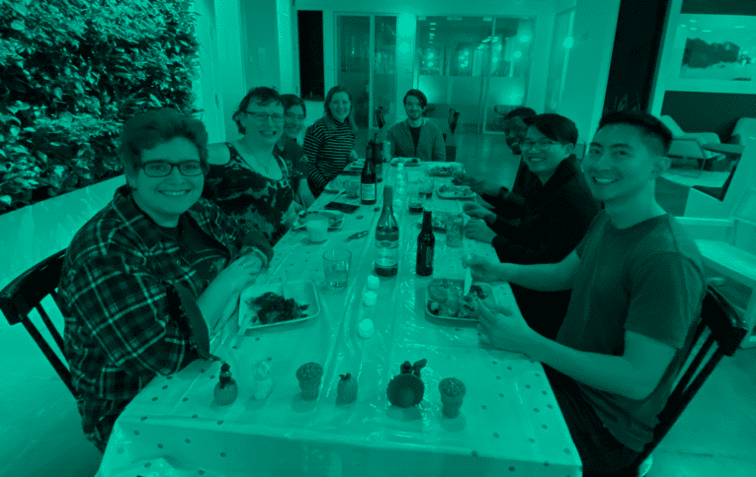 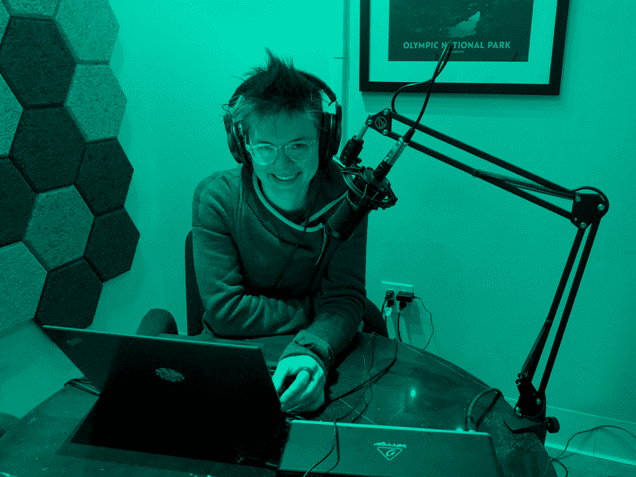 We Walk the Talk. Every Day and Every Way.

Nylas operates off of 7 Core Values, which guide our strategy and day-to-day decision-making.

We are creators. We are intrinsically motivated by the act of creation.

We move with speed and direction.

We value the results of our work, not the process.

We welcome people of all backgrounds and we value different viewpoints.

We speak our minds but we always do it with care for one another.

We trust one another to operate with the best interest of our customers and Nylas in mind.

Want to Join the Cause?

Come help us build the future of productivity infrastructure.