It’s 2020 and Email Is Dominating the World of Communication

Learn how one of the oldest communication protocols has maintained its prominence despite the rise of SMS, video chat, and collaboration products. 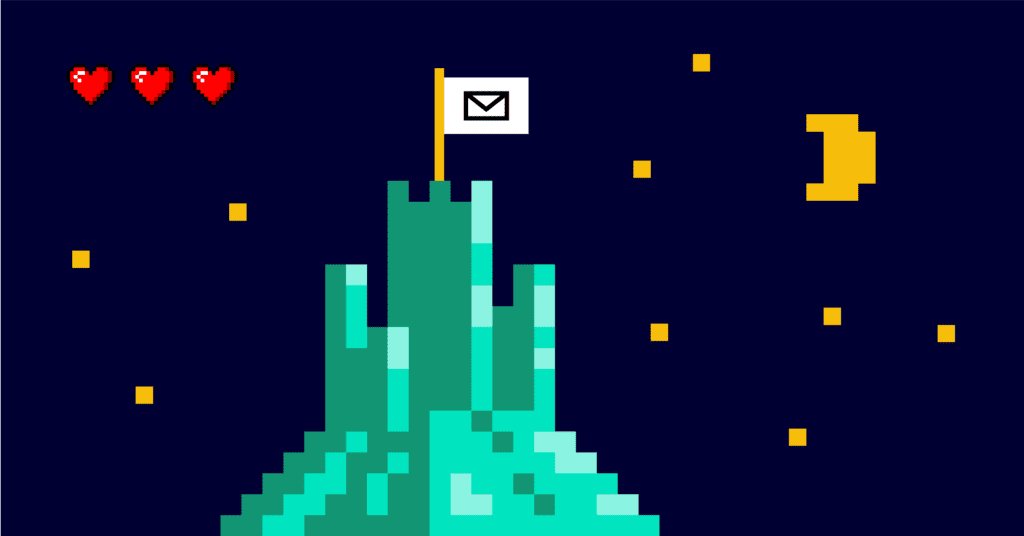 What is the first thing you do once your alarm goes off each morning? If you’re like most people, you check your email right away (even before checking the news or social media).1 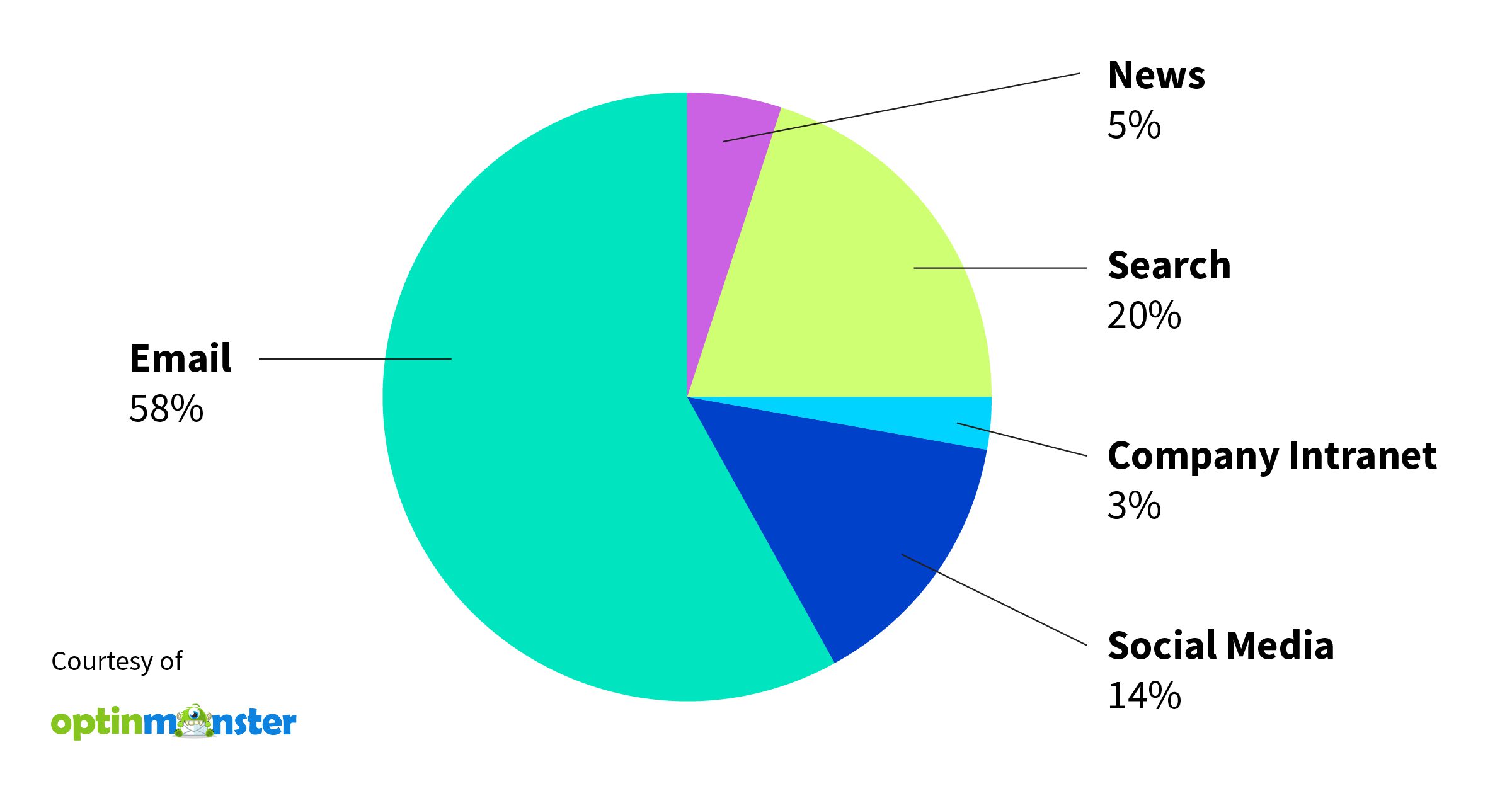 Email has existed for roughly three decades longer than Slack, which certainly accounts for some of the adoption gap. Still, at Slack’s rate of growth, it would likely take around 130 years for the messaging app to eclipse email’s user base of 4.5 billion.2  Likewise, Microsoft Teams announced  an increase of 50% in daily users over 4 months, bringing their daily users tally to 20 million, a small fraction of the number of email users.8

And yet, every year a slew of articles flood the internet claiming that this year is, finally, the year email goes to the wayside:

So how is it that email has not only survived but thrived for over three decades? And why hasn’t it been eliminated – or even declined – despite the onslaught of messaging apps for both businesses and consumers?

To understand email’s broad and ever-increasing reach, it’s helpful to take a look at email’s unique position as a distributed network and to debunk the myths about email’s alleged decline and its competitors— messaging apps.

Email’s greatest strength is that it doesn’t rely on any singular company to exist. It isn’t owned by anyone, it’s not part of a publicly traded or privately owned company. It exists and it’s accessible to anyone with an internet connection. Email isn’t a product, it’s a large, distributed network; it’s the dream of what bitcoin wishes it could be.

“Email is actually a tremendous, decentralized, open platform on which new, innovative things can and have been built,” writes The Atlantic’s Alexis Madrigal. “In that way, email represents a different model from the closed ecosystems we see proliferating across our computers and devices. It’s an exciting landscape of freedom amidst the walled gardens of social networking and messaging services.”

Email is built on standardized protocols: IMAP and SMTP, which live on distributed systems. It’s not fully open-source (though you can find fully open source email clients), but it’s open-standard. Anyone in the world can send email over IMAP or SMTP.

Email’s vigor is clearly indicated by the sheer increase in the number of email users worldwide.  In 2019, there were 4.5 billion email users; in 2029, the number is projected to be 5.5 billion2. What accounts for this growth?

For one, it is common now for individuals to have multiple email inboxes – one for work, and one for personal use. The ubiquity of this practice points to the importance of email in both professional and personal capacities.  Email addresses often function as the username when creating accounts and signing in to applications we rely on, thus making it a central part of our online identities. Everyone has had the experience of forgetting their password when trying to login to accounts that range the gamut, from bank accounts to social-networking apps. What happens next? The reset password is sent to your email address.

At the same time, people are email-provider agnostic: they have an Outlook work email account, not because they love it, but because they got hired at a company that uses Outlook. People use email and will continue to use email because it serves an important need in their life, not necessarily because they are loyal to one particular email provider. And as it’s impossible to know who the leader will be 5 years from now, one way to future-proof your application is by not becoming too dependent on any one provider.

Tech behemoths like WhatsApp, Facebook Messenger, and Slack get a lot of buzz when it comes to talking about how we talk online. Email still touts more users than all three platforms combined.

WhatsApp and Facebook messenger (founded in 2009 and 2011 respectively), have grown in conjunction with each other. WhatsApp has the largest user base of the messaging apps, reaching 1.6 billion users in 20197. The platform took off in its first four years, outperforming Facebook and Gmail’s user acquisition rates by 3-4x.5 Celebrating its 10th anniversary this year, WhatsApp’s user base comprises just 38% of the number of email users. Facebook Messenger has even less at 1.3 billion users, or 33% of the install base of email.

As these messaging apps take off, there has been no corollary decline in email users or usage, strongly suggesting that neither platform serves as a replacement for the other. Undeniably, messaging apps and email function as happy companions. One provides a quick and easy way to talk in real-time, the other is better for longer-form, more complex or formal dialogue.

Stewart Butterfield, Slack’s CEO, echoed this sentiment at the Hubspot Inbound conference in 2017:  “Email will probably be with the human species for another 30-40,000 years. It’s hard to imagine how it goes away because it’s now fulfilling many roles for us. It’s a centralized system for resetting all our passwords. It’s where all your receipts or transactions go. It’s a way for anyone in the world to send anyone else a message. It’s very useful.”6

Former Lifehacker and How-To Geek editor-in-chief Whitson Gordon agrees. “When everyone was saying Slack was going to be an ’email killer,’ I kind of rolled my eyes…At Lifehacker, we used Slack for conversations when we were online at the same time, and we generally used email for larger messages that weren’t really conversations. Big announcements, longer tirades, state of the union type messages — those all went out over email, and people could reply, but it was less of a back and forth. It’s also useful because people can go back and reference emails much more easily than Slack chats or video chats.”

Email, on the other hand, is most commonly used for long-form, deliberate thoughts, including complex matters that might require research or broader input from other parties. It’s also used, as Butterfield notes, as a safe, reliable platform for transactional messages, like password resets and receipts. The two factors that have cemented email as the cornerstone for these types of communication? Its reliability and ubiquity.

Email is boundless, it’s distributed, and it has been cemented as the gateway to every other service we use online— even the ones that hope to replace it.

While we’re sure to see messaging apps continue to grow at a blistering pace, we’re unlikely to see the death of email for many decades to come – especially not when so many systems rely on it.

NextDraft newsletter author Dave Pell puts it perfectly: “Email has always been the best [platform]. And everyone knows it will remain the best. Think about it: When that newfangled social media startup wants to get you back on their site, what do they do? They send you an email.” 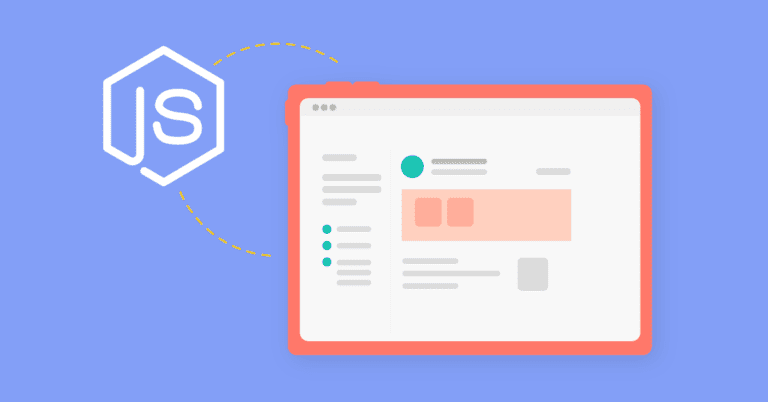 How to Read Emails with Nylas Node SDK 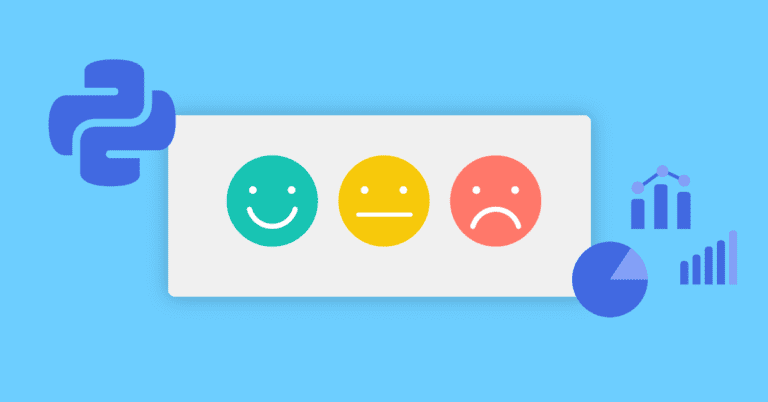 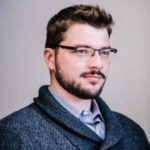 Gleb is the CEO of Nylas. He studied physics at Georgia Tech. He worked in finance and founded an IoT coffee company, and he loves chess, motorcycles, and space.