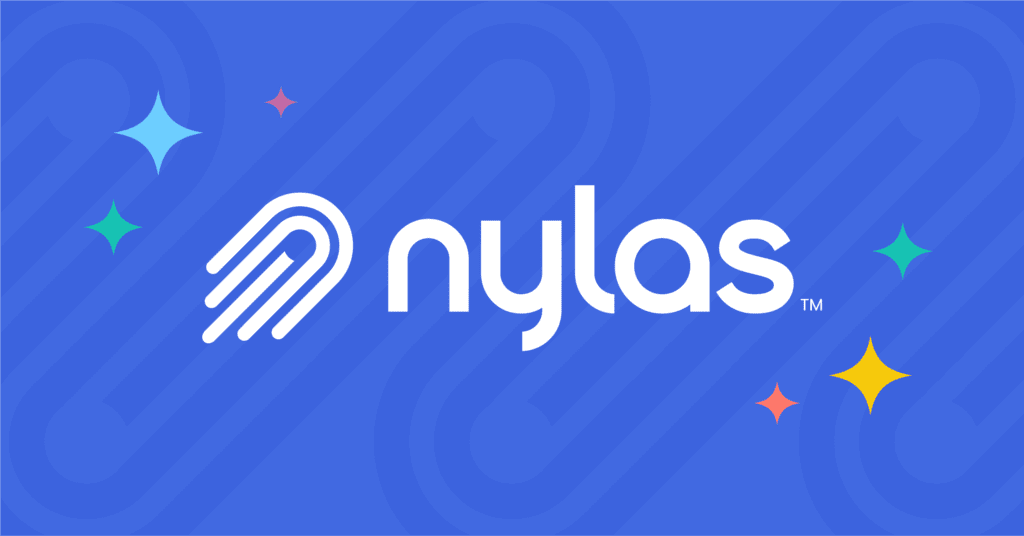 SAN FRANCISCO – June 1, 2022 – Nylas, provider of communications APIs that drive workflow automation and frictionless digital experiences, today announced the next phase of its growth after seeing record-breaking momentum and expansion. To set the stage for future success amidst a rapidly growing and evolving API economy, Nylas unveiled a new logo and mission – Turn Communication Into Inspiration. The new mission statement reflects Nylas’ commitment to helping companies and their developers around the world unlock the true power of their communications data and remove complexity when building frictionless experiences and modern, automated workflows that empower developers and teams to innovate and build a better future.

Nylas’ new logo reflects its dedication to helping companies and their developers think big and build software that helps the world communicate and connect better. Along with its new logo and mission statement, the company also relaunched its website mirroring the seamless and informative user experience that can be found within its platform and documentation.

“Nylas has always aspired to help developers and our customers work smarter, innovate, and be a key ingredient in helping organizations reach their goals. Our platform is leveraged across time zones, languages, and continents, impacting millions of lives and experiences each day,” said Jyothi Swaroop, Chief Marketing Officer, Nylas. “Our new brand honors the people, culture, and foundation that has made Nylas what it is today while embracing our commitment to powering software that connects and inspires a global community.”

Over the last 12 months, Nylas has achieved several significant milestones, including:

By providing access to rich communications data, along with the intelligence needed to maximize its value, Nylas is helping companies across countless industries and verticals accelerate their time to market, maximize operational efficiencies, and strategically allocate resources to simultaneously move projects forward while also allowing for time to think big and plan for a better tomorrow.

“Nylas accelerated our timelines for moving forward because they provided a clear solution to meet our challenges. We were able to springboard out of the vision stage and quickly dive into the execution sprint,” said Ben Rubin, Chief Product Officer at Funnel.

“Throughout the years, we’ve heard from customers and developers all the ways, both big and small, that Nylas has helped to channel their inspiration into building transformational products, experiences, and applications. It is what motivates us to continue pushing the envelope and striving to be the best that we can,” said Gleb Polyakov, Co-Founder & CEO, Nylas. “Our new brand reflects the innovation, creativity, and boldness that Nylas instills in our customers and their developers. It represents the limitless potential of when Nylas customers and our employees come together to build the future of software.”

To learn more about the new Nylas re-brand read our Chief Marketing Officer Jyothi Swaroop’s perspective on how Nylas is ushering in transformational change within the CPaaS market, here: http://www.nylas.com/blog/say-hello-to-the-new-nylas.

About Nylas
Hundreds of thousands of developers around the world use Nylas to easily access communications data and put it to use quickly in order to inspire innovation, customer engagement, and digital transformation at scale. With Nylas, developers at innovative companies like Upwork, Wix, Freshworks, Lever, Dialpad, and Ceridian get universal access to rich communications data, intuitive APIs, open-source UX components, advanced AI/ML-based high volume ETL capabilities, and comprehensive security features to create meaningful and innovative products, workflows, and experiences for customers and employees. 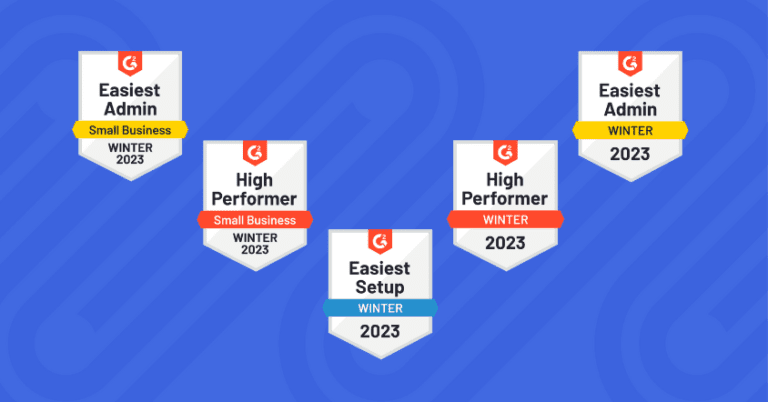 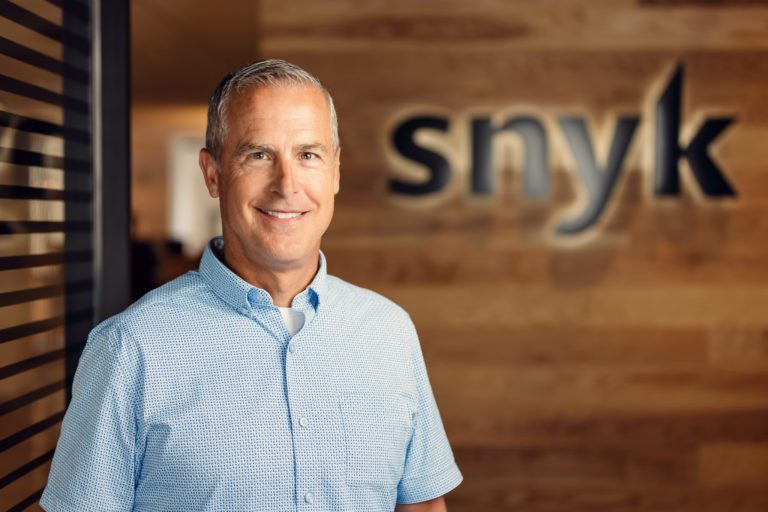 Nylas Appoints Snyk CEO Peter McKay to its Board of Directors 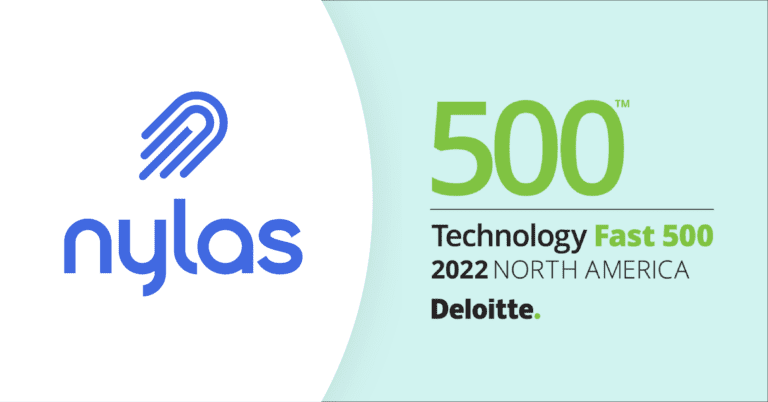