“With the number of developers and businesses leveraging our platform rapidly growing, it became imperative that we expand our leadership team to further support our growing market presence, increased adoption, and expansion of our global team,” said Gleb Polyakov, Nylas Co-Founder & CEO. “Along with sharing in our company values and vision of helping developers solve modern software challenges and build productivity; Waifa, Lou, and David bring a wealth of unmatched experience and proven track records to their roles at Nylas.”

The expansion of Nylas’ executive team follows incredible growth over the past year as the leader in Productivity Infrastructure. Notable achievements include a $25M Series B funding round led by 8VC and Round13 Capital, the acquisition of June.ai, new product innovations such as intelligent workflow automations, UI/UX components, on-premise enterprise offerings, and the first-ever program to simplify the Google OAuth verification process and security assessment. The company has also seen rapid domestic and international team growth, with an 89% increase in headcount in the past year alone.

“When developers have a full suite of modern tools at their fingertips, things like digital transformation, increased productivity, and modern experiences can come to life overnight. It is why Nylas has seen such tremendous adoption and growth over the past year, as more and more companies are seeing the direct connection between investing in their developers and the business results that can come from it,” said Marc Boroditsky, Twilio CRO and Nylas board advisor. “The additions of Waifa, Lou, and David further strengthen Nylas’ leadership allowing them to accelerate their operational efficiencies, product innovation, and market expansion.”

For more information about Nylas and its recent achievements, please visit www.nylas.com.

About Nylas
Nylas is a pioneer and leading provider of productivity infrastructure solutions for modern software. Over 60,000 developers worldwide use the Nylas platform to quickly and securely build productivity features into their applications. With Nylas, developers get unprecedented access to rich communications data from their end-users, pre-built workflows that automate everyday tasks, embeddable UI/UX components for fast front-end development, and comprehensive security features – all delivered via a suite of powerful APIs that make integration easy. 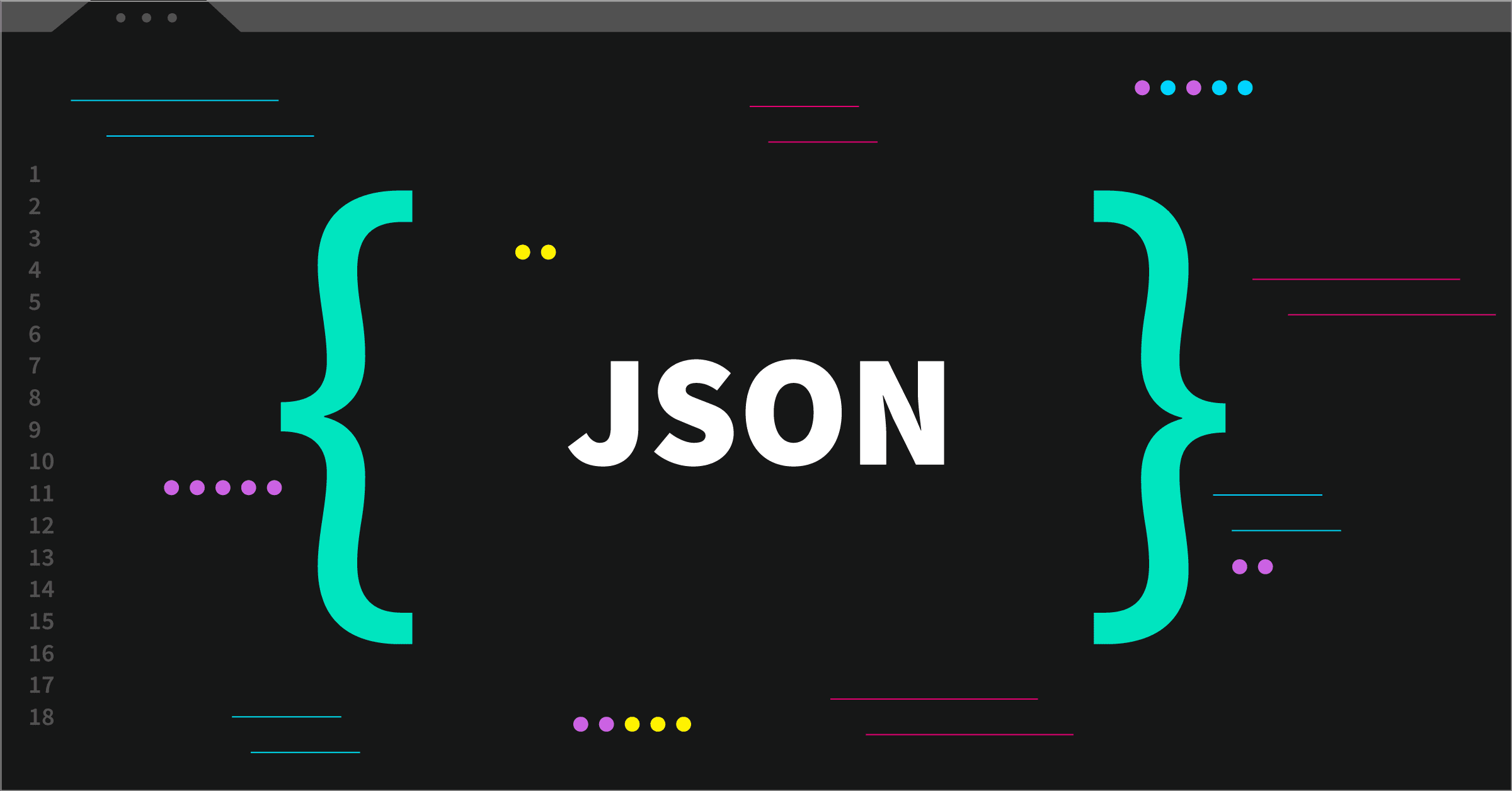 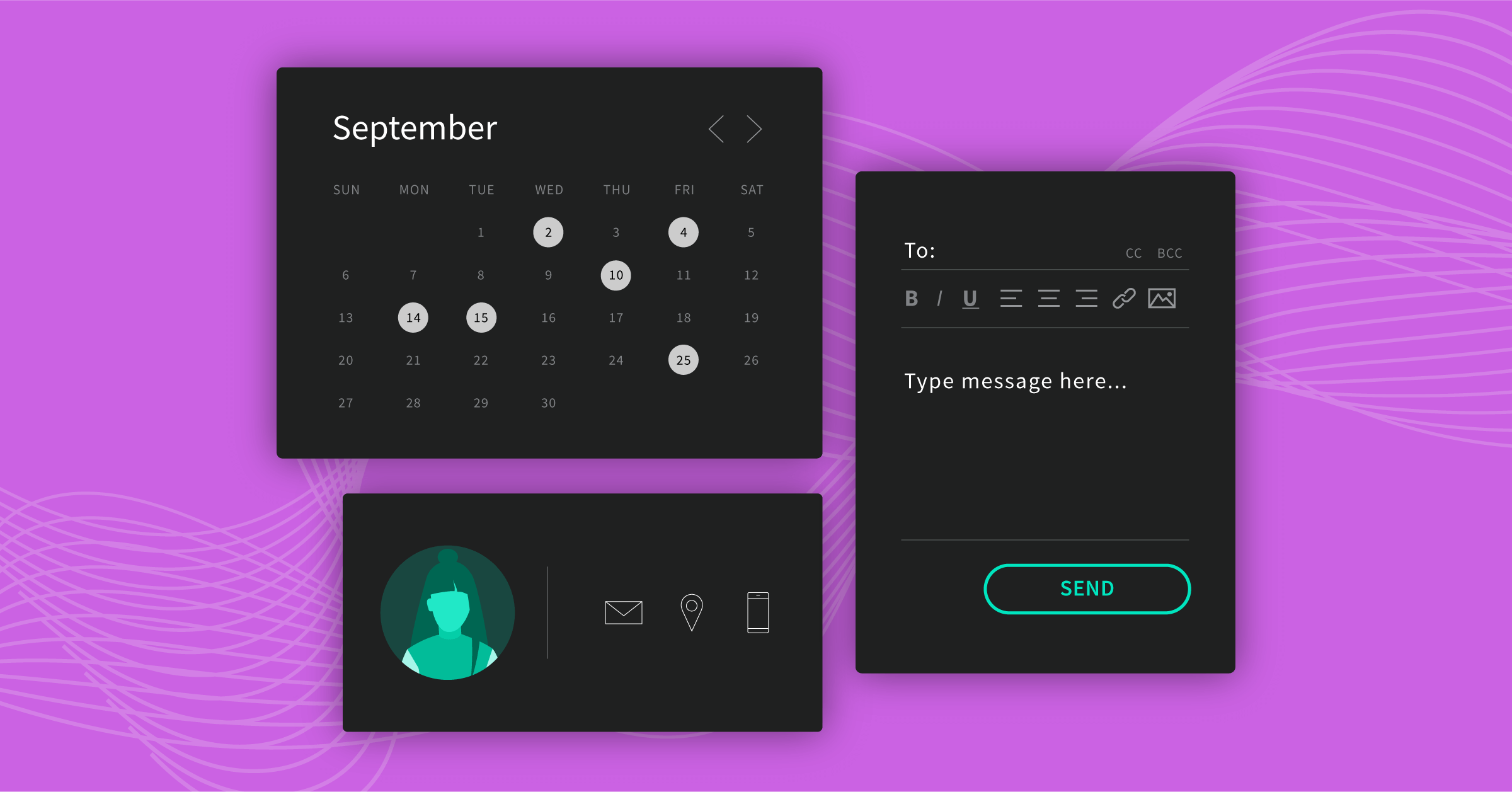 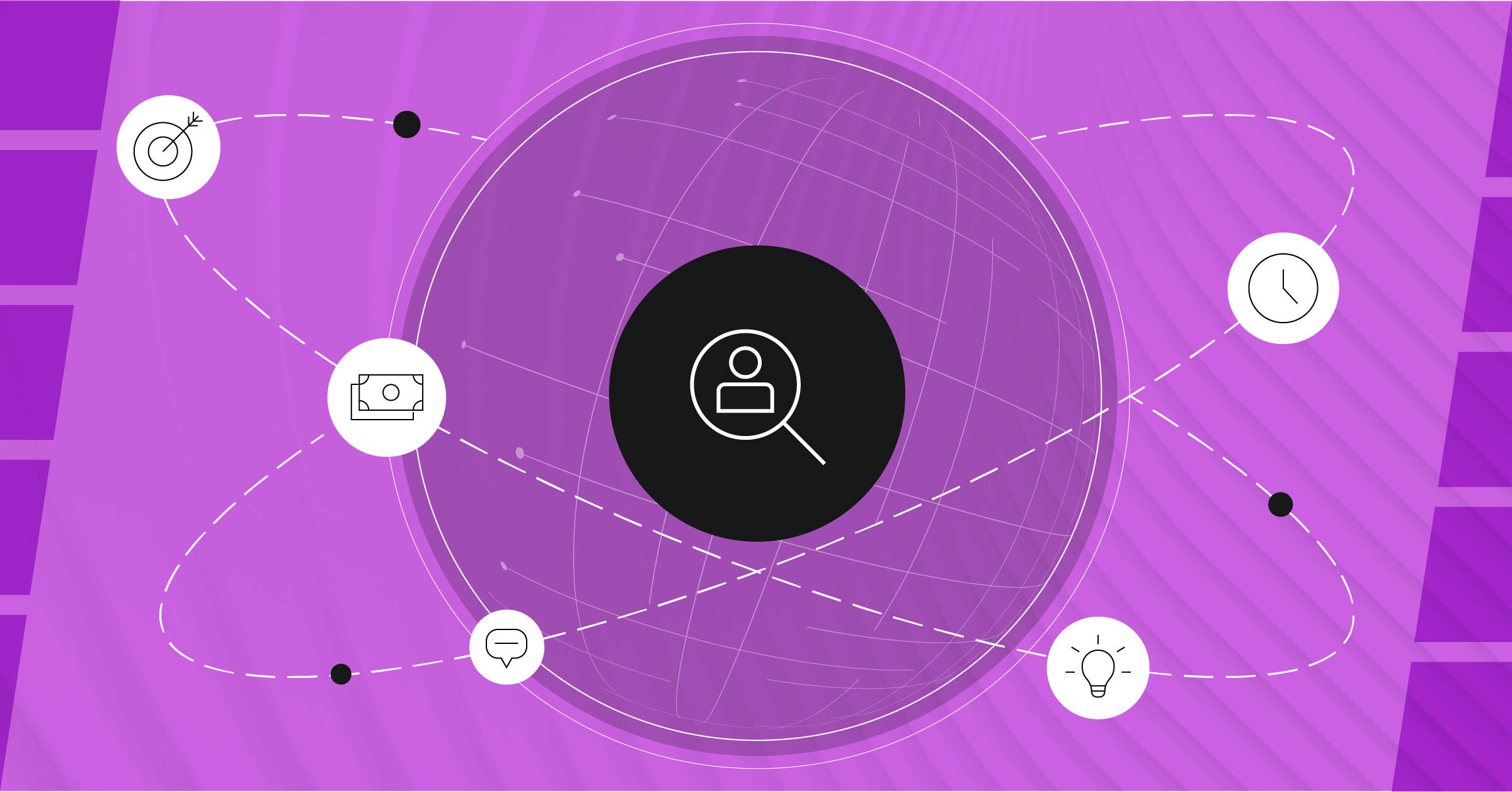 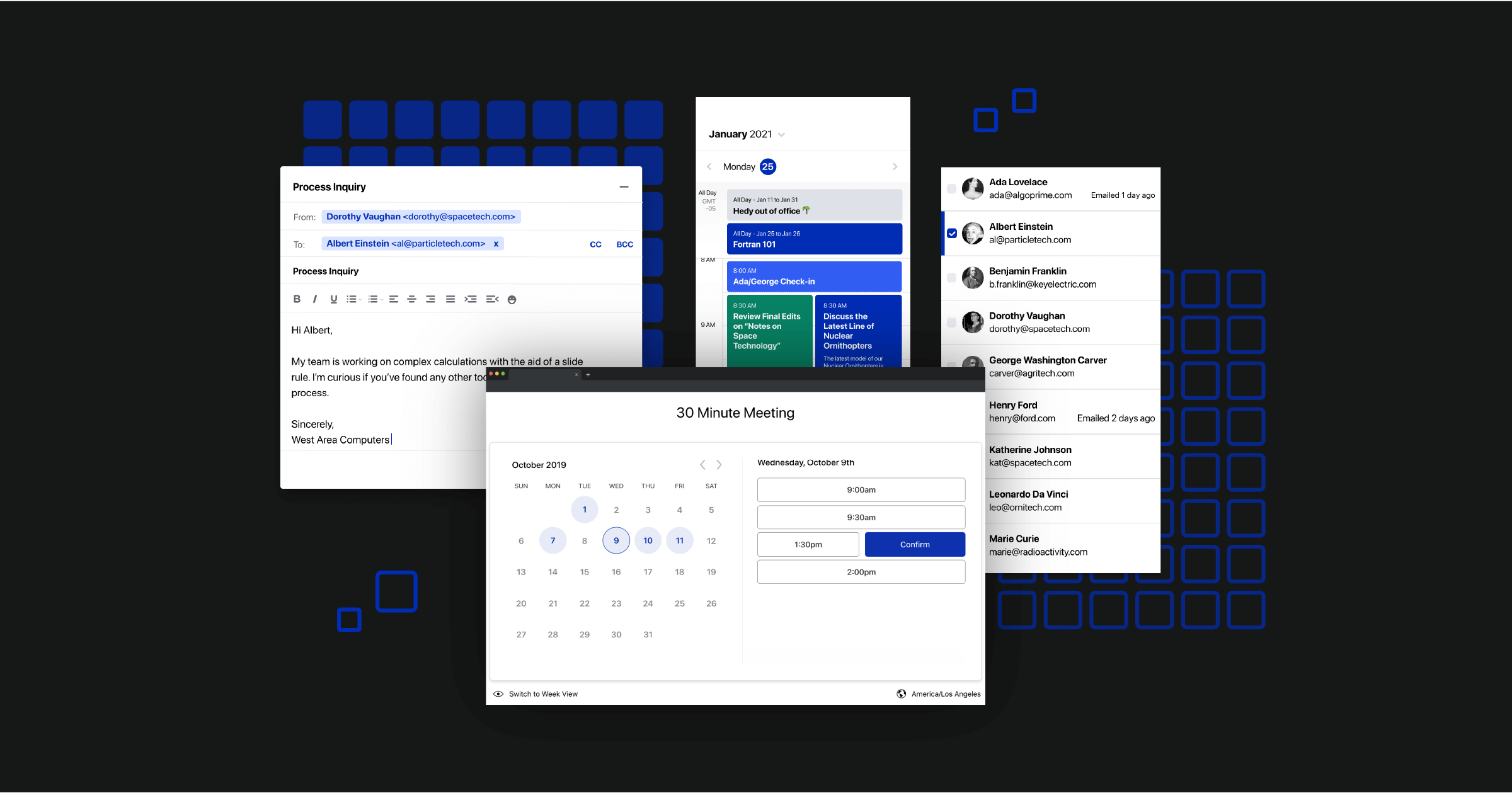 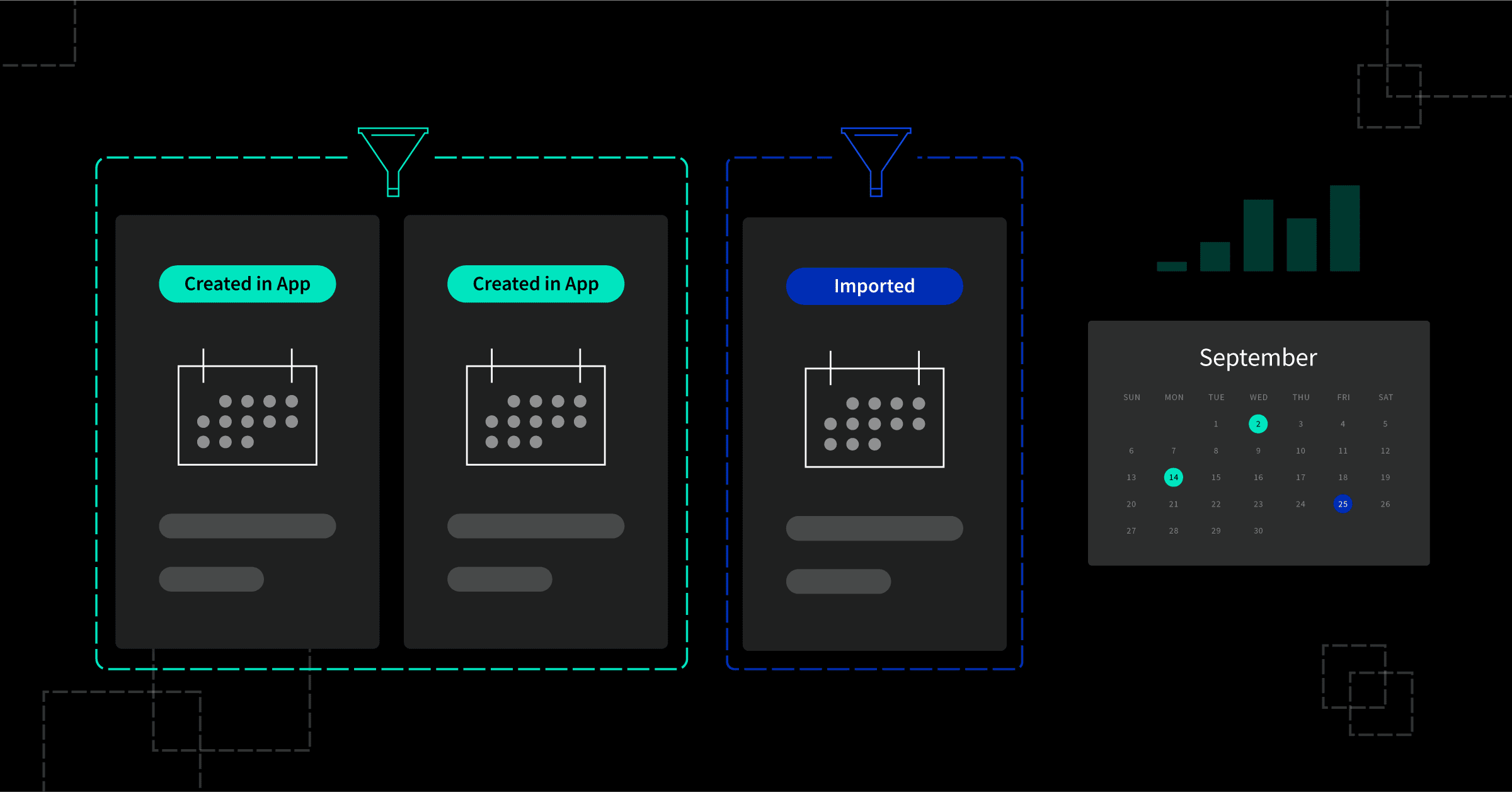